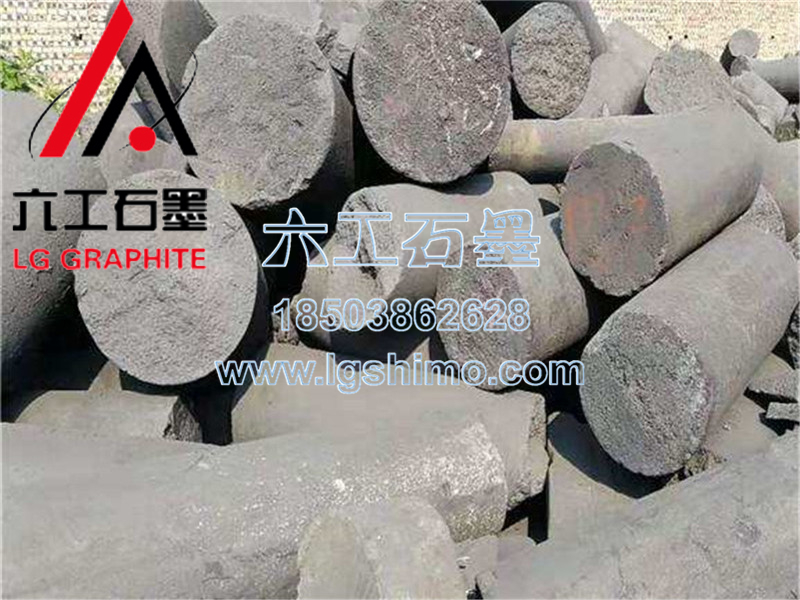 Due to its low ash content and good electrical and thermal conductivity, graphite chips have a wide range of uses and can be added to various formulations of less ash or more ash products. Graphite chips are generally broken into small and medium particles for use. Adding a certain amount of graphite chips to the ingredients helps to improve the plasticity of the paste after kneading, especially during extrusion, it can reduce the frictional resistance of the paste to the extrusion nozzle, which is beneficial to improve the yield of the extrusion. Stone grinding has a good adsorption performance on coal tar pitch. Adding it to the carbon block can reduce the “empty” waste (that is, the product has a honeycomb structure at the upper end after roasting), and can improve the thermal conductivity and resistance of the carbon block. Alkali corrosion ability, after the graphite is crushed into small particles or fine powder, it is still the raw material for the production of graphite chemical equipment (such as graphite-resin tubes).