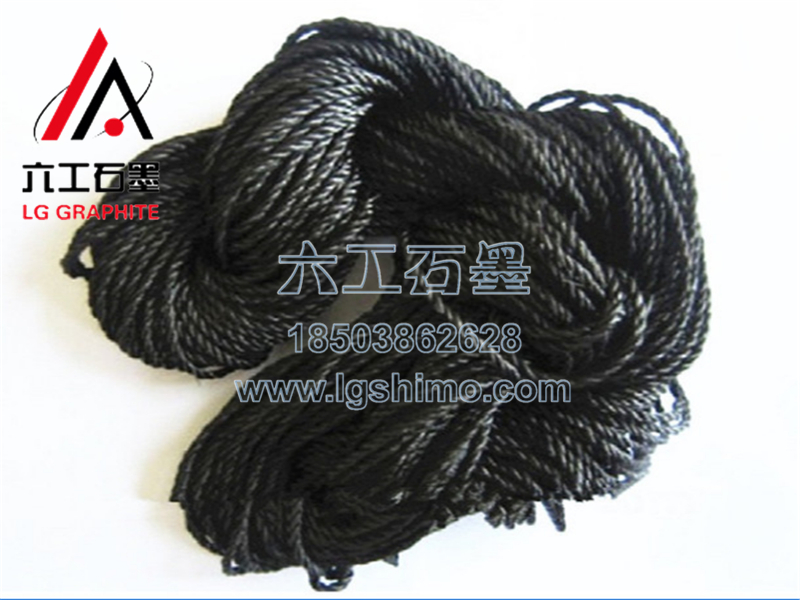 Graphite is a crystalline form of carbon. Hexagonal crystal system, iron ink to dark gray. The density is 2.25 g/cm3, the hardness is 1.5, the melting point is 3652 °C, and the boiling point is 4827 °C. Soft, slippery, and conductive. Chemically inactive, corrosion-resistant, not easy to react with acids and alkalis. Intensified heat in air or oxygen can burn and produce carbon dioxide. Strong oxidants will oxidize it to organic acids. Used as anti-friction agent and lubricating material, making crucible, electrode, dry battery, pencil lead. High-purity graphite can be used as a neutron moderator in nuclear reactors. Often referred to as charcoal or black lead, because it was previously mistaken for lead. As early as the 1930s, the production and processing of graphite began in Jixi Liumao, Heilongjiang, China, and Nanshu Graphite Mine in Shandong. At that time, the beneficiation process was simple, the labor conditions of the workers were poor, the productivity was extremely low, and the annual output was only a few thousand tons. After decades of development, the output of graphite and carbon products in my country has risen rapidly.